Trade and its impacts on Economies

Extract 1: Economists see trade imbalance as a threat to US growth
In 2001, China joined the World Trade Organisation (WTO). Although this did not change any US tariffs on Chinese imports, a tsunami of cheap Chinese imports followed – Chinese imports surged from 1% of GDP in 2000 to 2.7% by 2015. Many blamed the yuan’s peg to the dollar for creating a trade imbalance. By 2014 China had ccumulated nearly $4 trillion in foreign currency to sustain the peg.
At the same time, another threat to U.S. economic growth is the slowdown in China, say economists polled by The Wall Street Journal. The majority sees a risk from China's economy because the slowdown is already under way. China reported weakness in production and retail sales. Plus, as the world's second biggest economy, China has a large impact on trade flows, emerging-market currencies and the overall global financial system.
Sources: Adapted from Wall Street Journal and The Economist, 2014
Extract 2: Trade, at what price?
Cheap imports were a windfall for American consumers and more trade brought more choice too. The gains from cheap stuff flowed disproportionately to the less well-off, because the poor spend more of their incomes on goods than the rich.
Exports to China grew by almost 200% between 2005 and 2014, with agriculture and the aerospace and car industries leading the charge. Some workers have benefited from rising exports, because firms that export pay more – it is estimated that exporting firms pay 18% more than non-exporting firms. Economic theory predicts that trade, though often good for average incomes, will squeeze the pay of those workers whose skills are relatively abundant overseas. A sharp rise in the additional wages earned by skilled workers from around 30% in 1979 to almost 50% by 2000 seemed to corroborate that theory, as it coincided with the first wave of cheap imports. Economist Paul Krugman warned that the sheer volume of trade with China and other poor countries was probably increasing inequality. In 2013, his model showed that trade with poor countries depressed unskilled workers’ wages by 10% in 2011, up from 2.7% in 1979.
For other economists, the impact of trade on jobs was a growing concern. The sharp decline in American manufacturing employment began in 2000, just as Chinese imports took off. Economists estimate about 1 million of 5.5 million manufacturing jobs lost between 1999 and 2011 to Chinese competition. However, similar-sized job losses in other non-export industries imply many other factors at play. Technological change is probably the prime culprit for shrinking manufacturing employment. Productivity increases in the industry have been staggering. For instance, since 1994 car-making’s contribution to GDP has fallen by about 10%, but there are 30% fewer car-making jobs. This had led to the false impression that America’s car industry has outsourced most of its work. But advances in manufacturing technology are such that if China disappeared tomorrow, far fewer jobs would return to America’s shores than left them.
Source: The Economist, 2 April 2016
Extract 3: Rising tide of protectionism imperils global trade
It is clear there has been greater protectionism since 2012. Simon Evenett, professor of economics at the University of St Gallen and head of Global Trade Alert (GTA), says the world is witnessing “a resurgence of interest in industrial policy, the use of local content requirements and lots and lots of government subsidies for exporting.” He adds: “It’s a reaction to weak economic growth”. Examples of export subsidies include Brazil’s 3 per cent tax rebate for exports, and rebates on imported inputs that are used in exported finished goods in China and India.
Export incentives allow countries to steal market share from their competitors, in a classic beggar-thy-neighbour approach. However, Professor Evenett speculates that may not be the case. This is because some subsidized exporters may refrain from seeking to win business since they face uncertainty over whether they are competing against a subsidised rival backed by the firepower of its finance ministry. Export incentives should increase exports, but if they become so pervasive, murky and non-transparent, that creates uncertainty and uncertainty is a killer of exports.
Source: Financial Times, 18 February 2016

(a) (i)Using tables 1 and 2, compare China’s balance of visible trade with that of US between 2010 and 2014. [2]
(a) (ii) Explain whether the balance of visible trade of these two countries support their growth rates shown in Tables 1 and 2. [4]
(b) Based on Extract 2, explain and evaluate how the trade liberalization affect the US household.
Students who are interested to learn more, you can join our GCE A level preparation class. Please call Simon Ng @ 96890510 for more consultation.

(a) (i) Using tables 1 and 2, compare China’s balance of visible trade with that of US between 2010 and 2014. [2]
US has a BOT Deficit from 2010 to 2014 whereas China has a BOT surplus from 2010 to 2014.
(a) (ii) Explain whether the balance of visible trade of these two countries support their growth rates shown in Tables 1 and 2. [4]
When US trade deficit is increasing, it means that (X-M) is decreasing, hence AD decreases and real GDP does not increase. This does not support the notion that change in net trade raises economic growth.
As for China, the positive growth rates experienced by China can be supported by her increasing trade surplus since an increase in (X-M) will increase AD and therefore national income.
(b) Based on Extract 2, explain and evaluate how the trade liberalization affect the US household.
Introduction
Trade liberalization will lead to positive and negative impacts. The following response will outline these from the perspectives of households as consumers and workers.
Competition from cheaper imports would drive prices of domestic goods down through an increase in supply, leading to an increase in consumer welfare in terms of consumer surplus. As evident in extract 2, “prices of goods have fallen almost every year due to a rise in imports”. Trade liberalization also forces domestic producers to innovate, cut costs and improve product quality/variety. Hence, consumers also benefit in terms of more product choices as explained in Extract 2. This either happens through intra-industry trade or the imports of new foreign products.
As shown in Extract 2, some workers have benefited from rising exports, because firms that export pay more”. Since demand for exports increase, demand for labor being a derived demand from export sectors would increase, leading to a rise in wages. Those working in export sectors would experience an increase in household income, leading to a greater ability to consume goods and services, increasing material SOL.
Trade liberalization has led to negative impacts on US households as shown in Extract 2, “A sharp rise in the additional wages earned by skilled workers…trade with poor countries depressed unskilled workers’ wages”. Although increased trade may increase average incomes through an increase in AD and real GDP, the wage rate increases more for the skilled labor rather than the unskilled workers. This leads to an increase in income inequality, which decreases non-material SOL.
There is also the impact of outsourcing which can be quite detrimental. According to extract 2, “the sharp decline in American manufacturing employment began in 2000, just as Chinese imports took off.” Trade liberalization may lead to the outflow of available manufacturing jobs as producers shift jobs to lower-cost countries can reduce costs of production to compete with cheaper imports. This would lead to an increase in unemployment and decrease in material SOL as households are less able to consume goods and services. 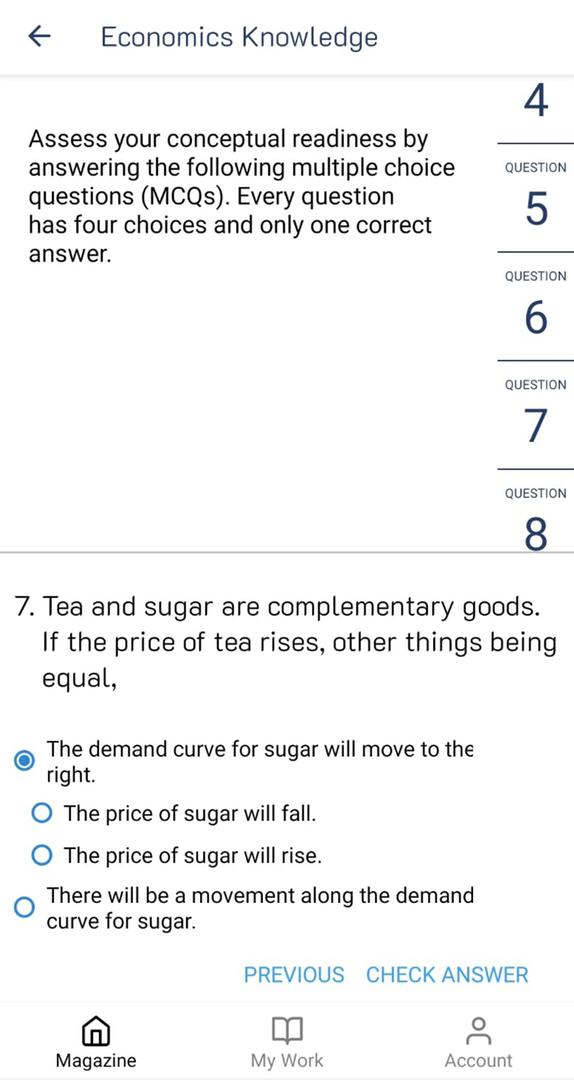 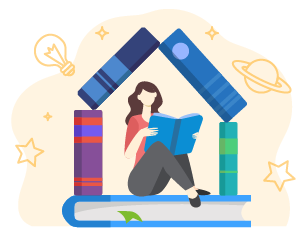