Examine the possible negative consequences of economic growth to understand why governments should avoid the excessive emphasis on economic growth, such as the rise of inflationary pressures and widening income disparity. 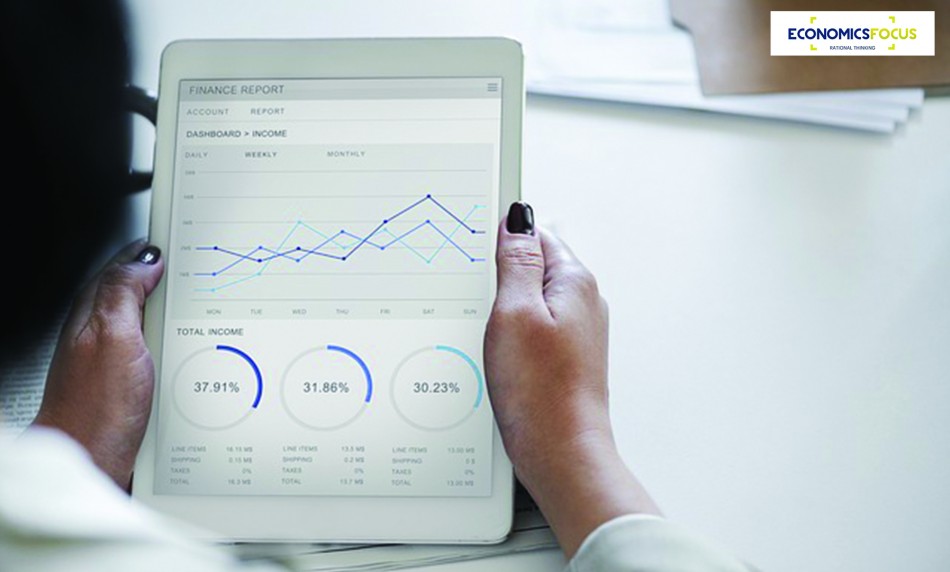 Second, structural unemployment may occur. When the economy attained growth through greater specialization and trade, it may need to adjust the economy to the comparative advantage which will lead to structural changes in the economy and, sectoral unemployment will occur. Furthermore, the emphasis on efficiency may mean that the economy may attempt to engage in greater utilization of machinery, creating the problem of skill incompatibility and displacement of workers that will surface due to technological unemployment. Economic growth may still create unemployment if the economy experiences jobless growth which is due to the extensive emphasis on high-valued production that utilizes more machinery and less manpower.

Third, there are current opportunity costs of growth. To achieve faster growth, firms will probably need to invest more and require financing. The finance can come from higher savings or higher taxes. Either way, there must be a cut in consumption. In the short run, therefore, higher rate of growth must mean less consumption in the short run. Forgoing of consumption leads to lesser welfare.

Fourth, there may be depletion of resource capacity. Increased production often involves using a greater amount of resources. This means that certain non-renewable resources (e.g. coal, oil, natural gas) will run out more rapidly. As such, the government has to spend reserves to look for alternative sources of resources

Fifth, there may be increase in negative externalities, undermining the society from attaining social optimization of resource allocation. Increased output and consumption levels tend consume more resources, putting more and more pressure on the environment. This leads to pollution, more emission of greenhouse gas and, in turn, global warming, etc. Also, pollution worsens the standard of living of citizens. As such, the government has to intervene (tax) to correct for the negative externality. In doing so, the government risks distorting the market mechanisms

Sixth, there is inequality in income distribution. The pursuit of growth often involves changing pattern of demand and supply conditions. Given that resources are not perfectly mobile, there will be individuals who are unable to adapt to the rapid changes. Those who are able to adapt well will benefit significantly. Income may be redistributed in favour of certain economic groups, undermining other groups. With greater income disparity, the social framework of the country becomes less stable; more social problems would occur.

Lastly, economic growth worsens the qualitative aspect of standard of living of citizens in the country. Economic growth may bring increased stress and anxiety. Workers may have to learn new skills and have to change their lifestyles. Economic growth may also be accompanied by increased working hours and pressure to come up with new ideas and improvements. Some workers may find this difficult to cope and the level of stress related diseases, suicides, divorce and other social problems tend to rise. For example, in Japan, where GDP per capita is among the highest in the world yet citizens rank low on happiness.

In conclusion, in view of these problems of economic growth, it is important for governments to introduce demand-side and supply-side policies to minimise these harmful effects on the economy.