“Kuala Lumpur easing tariffs to woo foreign car giants.” [The Straits Times, 16/7/2004] Explain and evaluate the likely consequences of the removal of trade barriers on the domestic economy. [25 marks]

The removal of trade barriers refers to the support for free trade. In this topic, examine the potential benefits to be reaped from the effects of free trade on the local economy. 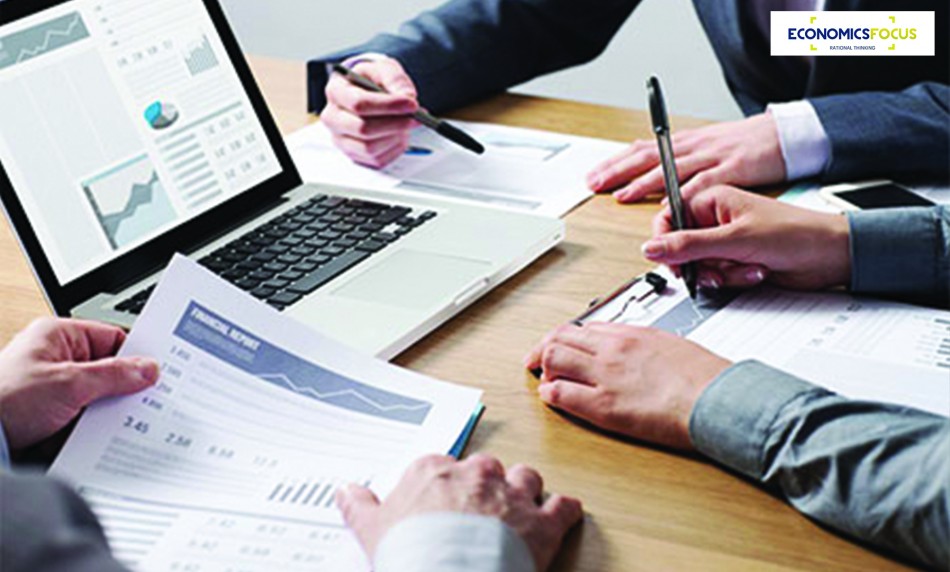 The imposition of trade barriers is a form of protectionism that acts on giving advantages to the local producers to compete against the foreign producers. When trade protectionism is removed, the price of foreign goods will be lowered and the amount of foreign good to be imported is not no longer restricted by quotas anymore. However, the removal of trade barriers will create great impact on the economy, affecting various parties positively or negatively.

Second, key local industries producing essential goods vital for the functioning of the economy will be affected and thus affect the efficiency of the economy. For certain industries like airline services may need be to be protected at the initial stage as these local firms need to grow to support the development of the economy. The failure of the local airline services will make it difficult for the economy to develop other industries like tourism and logistics which can further generate growth. Therefore, the removal of such trade barriers will have drastic consequences on the local economy.

Third, increasing competition may bring about the failure of the local business, contributing to the rise of unemployment, which undermines the interest of the workers. The rise in unemployment will lead to more social problems and rise in the cost of government expenditure as there will be greater distribution of unemployment benefit.

However, the cause of unemployment may not be due to foreign competition and such a removal of trade protectionism is not wrong. The firm’s real cause of unemployment may be due to the fact that the workers’ skills are not productive enough and therefore face retrenchment. It is therefore important to introduce re-training programmes for the workers to upgrade their skills and make them more employable.

Fourth, it may also encourage the rise of dumping which will undermine the local firms. The foreign firms may sell the price of their goods at cost or below cost and this will create fierce competition for the local firms and they are likely to close down their business, leading to rising unemployment. To allow such unfair trade competition will not be a wise decision for the government. Therefore the government needs to pay attention to such unfair trade competition while it removes the trade protectionism.

On the other hand, some may gain from this policy of free trade. One such group would be the consumers as they can enjoy greater consumer welfare. The presence of free trade will provide consumers greater variety of goods and services at lower price level. This will mean an increase in consumer surplus. This will mean that the cost of living of the individuals and the standard of living can be raised.

Additionally, it will stimulate local industries to raise their productivity and efficiency. Foreign competition will mean that the local industries must also beef up their productivity so that the produce better goods at lower price to compete against foreign competitors. This would mean that these firms must be able to reap economies of scale and improve their quality of products. It will induce governments to provide more infrastructure and institutional support to provide greater external economies of scale to help firms raise productivity and lower unit cost of production

The local firm can also enjoy lower cost of imports especially for the essential raw materials the firm needs. The firm can lower their unit cost of production and raise their competitiveness by lowering the price of their goods. This will enable for them to compete against foreign imports.

Besides, local firms may also take the opportunity to diversify their business to meet the challenges of foreign competition. The influx of foreign goods will provide the local firms new ideas and business activities for them to expand their businesses. It may lead to the rise of new industries and further promote economic growth for the country. For example, trading activities will induce the growth of logistic and insurance industry.

In conclusion, the removal of trade barriers can create both positive and negative impact on the economy. This is imperative especially countries which rely a lot on foreign imports and export trade for growth. It is therefore critical for government to implement such measures with consideration of the impacts that it may create.