Explain the reasons why a country might wish to restrict imports. [10 marks]

There are many reasons why a government may choose to restrict its imports, which refers to trade protectionism. As such, this question will analyse different arguments, such as the 'infant industry' and 'strategic industry' arguments, that will support the justification for the use of import-substitution strategies. 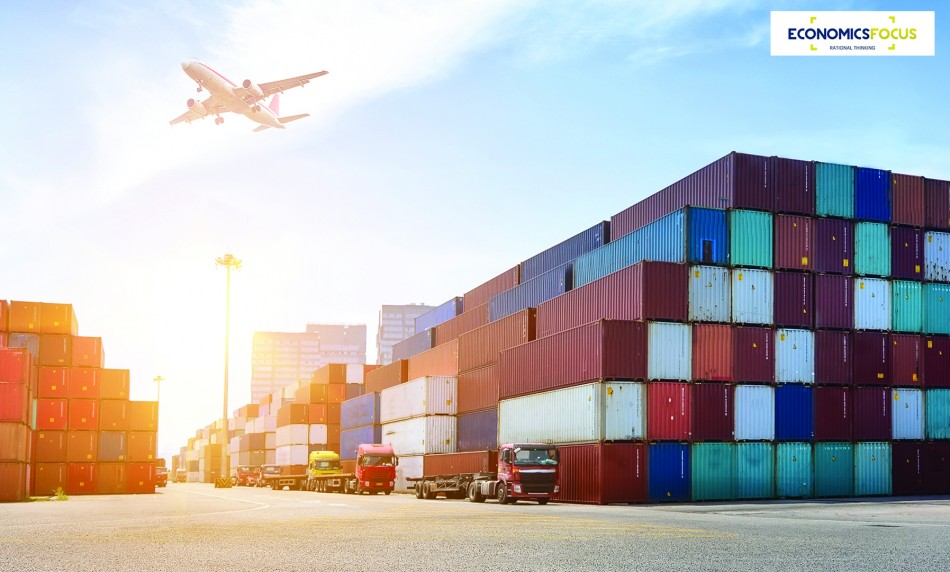 Protectionism is the situation when the government distorts market forces to give domestic producers an advantage over foreign producers by creating trade restrictions to reduce or forbid imports through the regulation of price (tariffs) or quantity (quotas). A country might wish to restrict imports, which is also known as trade protectionism, to protect domestic firms. There are different types of protectionist measures, like the imposition of tariffs, import quotas, administrative restrictions and exchange controls.

The main reasons are to protect domestic infant industries, prevent predatory dumping and slow down the decline of sunset industries.

For the infant-industry argument, the government might want to protect infant industries in the domestic market. This is because comparative advantage may change over time as a result of using new techniques in production, as well as the improvements in technology. Therefore, the country might have discovered its area of comparative advantage at a later time, and finds it extremely difficult to establish itself due to the presence of other foreign firms that are already established. As such, the government may want to restrict imports in order to induce domestic consumers to switch to buying domestically produced goods. This helps to reduce the level of competition faced by the domestic infant industry. This allows the infant industry to capture a larger share of the market, and gives it the chance to learn by doing and exploit economies of scale as output is expanded. With reduced competition, the country could benefit from an increase in output and employment opportunities. In the long run, the industry could be a key export industry and help generate higher export revenue for the country. The government thus protects the infant industry till it matures and can compete with foreign producers.

For the anti-dumping argument, the country may restrict imports to prevent predatory dumping, which is in nature an anti-competitive stance. Foreign firms may sell imports to other countries at prices below their marginal cost of production in order to drive out local producers. This could lead to increase in unemployment, especially if the industry affected hires a significant number of workers. Furthermore, once they have succeeded in doing so, the foreign producers would have established a foothold in the country and |has significant monopoly power to charge higher prices. This might put consumers at a disadvantage as consumers will need to pay higher prices, and hence consumers' surplus is reduced. Therefore, the government puts in place protectionist measures to prevent such anti-competitive behaviour from affecting the domestic economy adversely.

For the declining (sunset) industry argument, the government might also want to restrict imports to help safeguard workers' interests and employability in their country. This is especially so in the case of developed countries where they tend to find it hard to compete with the low wages offered in developing countries. The low-priced imports from developing countries such as that of India, China and Vietnam may increase the demand for imports, and thus reduce the demand for locally produced goods. The government may want to protect domestic industries from these threats. In addition, the fall in demand for locally produced goods may lead to some firms reducing output levels, or even closing down in order to minimise losses. To safeguard the interest of workers employed in these declining industries, the government may restrict imports for the time being to buy time for these workers to attend training and retraining programmes. This would increase the mobility of labour from declining industries to sunrise industries. Slowing down the rate of decline of sunset industries could also reduce the level of structural unemployment.

In conclusion, we have examined different reasons to justify the use of protectionist measures to restrict the inflow of imports to protect domestic firms and industries.